I had planned upgrades on my truck for some time and had the components shipped from the US in the container I received with all the van parts. It took me almost 2 years to get started with the upgrade, mostly because I was not really urgent and secondly I needed a decent hoist taking the truck. A friend of mine is a mechanic and was planning to install a second hoist in his workshop big enough to take the truck. This eventually happened and since I am working towards our departure at the end of the year we decided to get started with the upgrade.

The plan was to replace the turbo charger with one producing a slightly higher boost which can reduce the turbo lag a bit and also produce more power for efficient towing with an optimised tune. With more power the standard Allison is going be pushed more to it’s limits, which is not really what I want of course. So I decided to upgrade the Allison with Suncoast clutch packs and a larger torque converter. Installing the upgrade is a laborious job and requires a bit more practise and knowledge I have, so I decided to use a stage V upgrade, which is essentially a refurbished Allison with all upgrades installed. This was an easy decision since I had the container coming anyway. 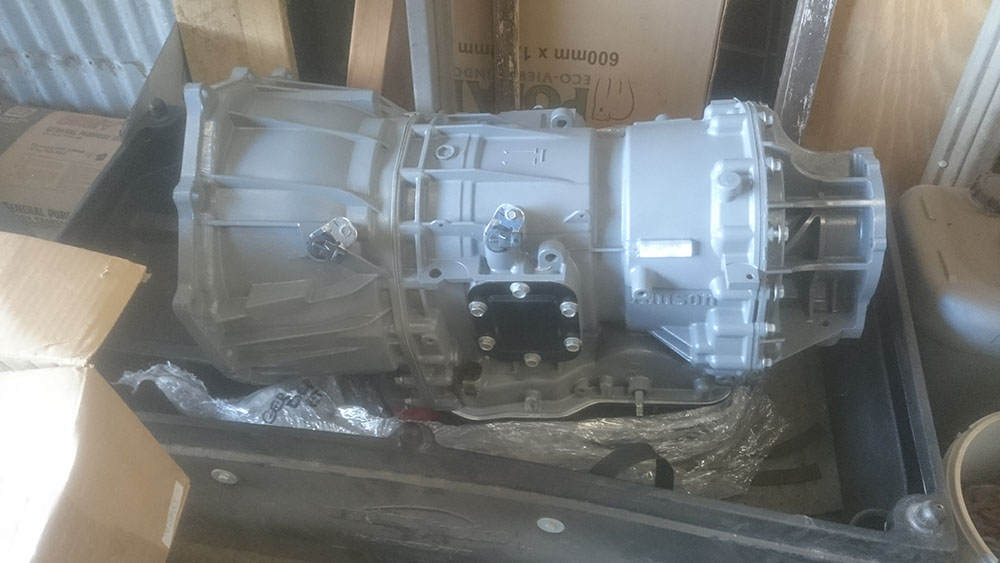 Above image shows the new Allison in it’s shipping container. It was fully wrapped and all filters are pre-installed, both the external as well as the external filter. I also had the larger oil sink installed, which increases the oil quantity and lowers transmission temperatures when towing hard with larger area for heat dissipation.

Having the transmission out helps with replacement of down pipes and return pipes of the turbo as well as the manifolds on both sides. All the pipes are custom after market parts with polished insides for optimised air flow. 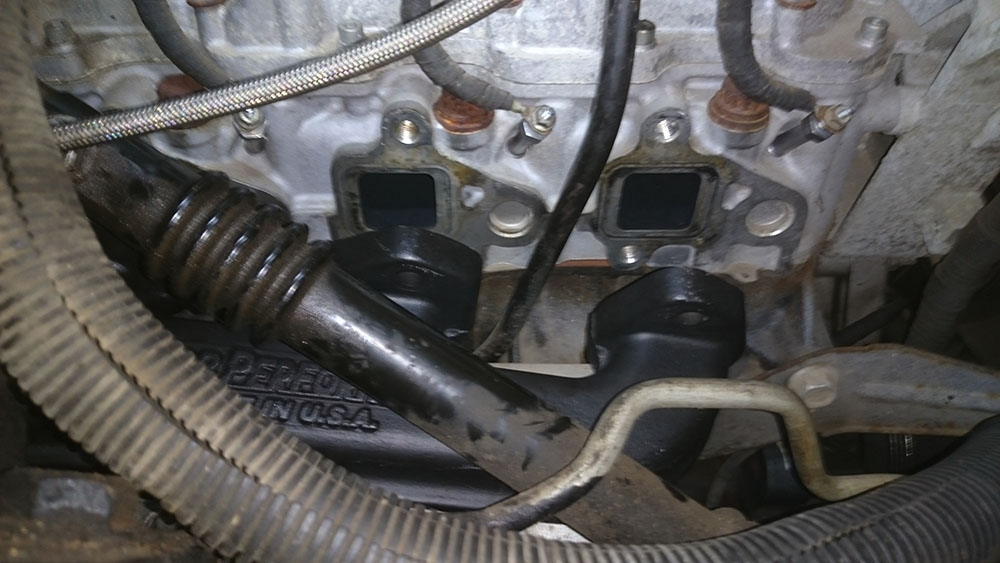 Installing the driver side high flow manifold with new gasket. 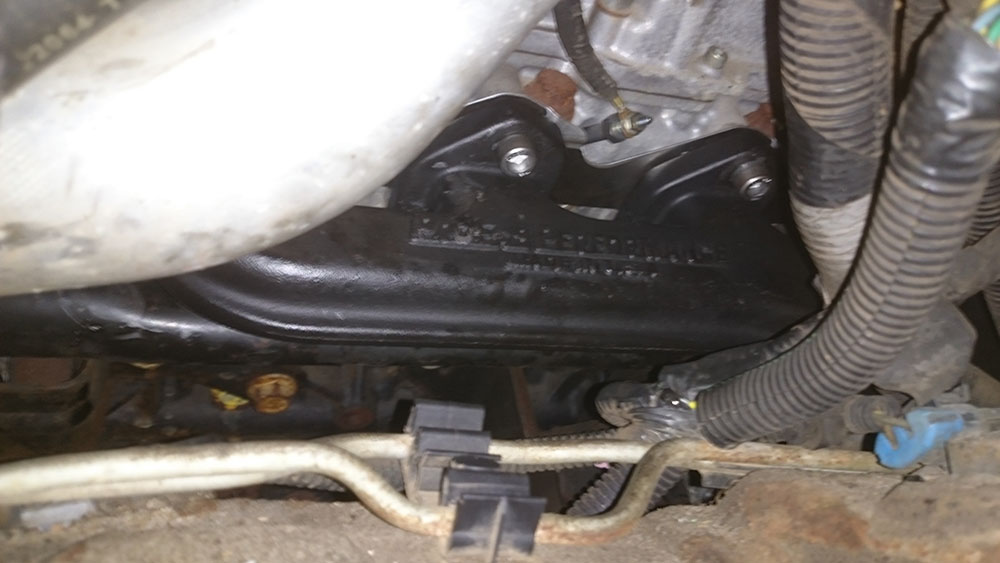 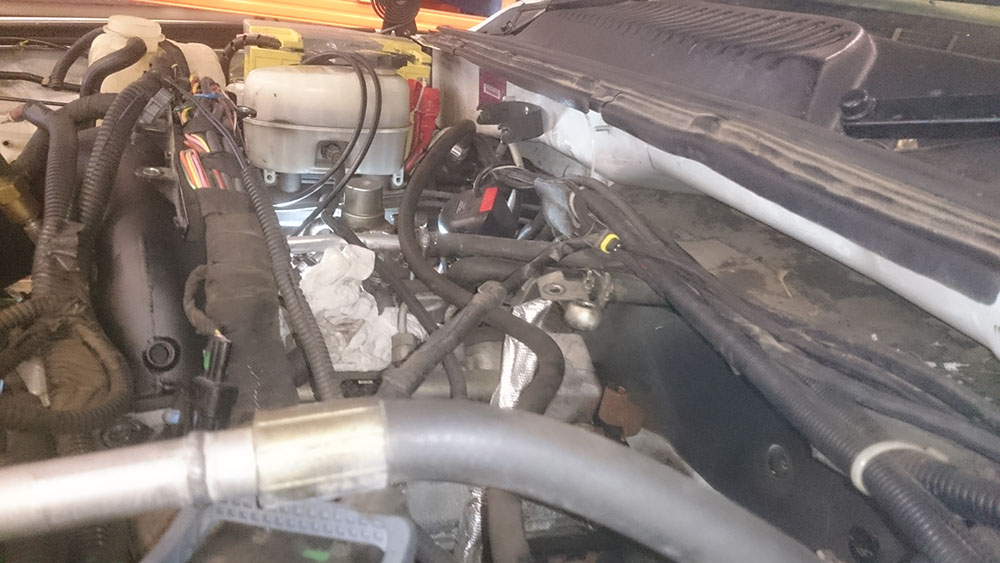 Above image shows the mounting spot for the turbo, which was removed. 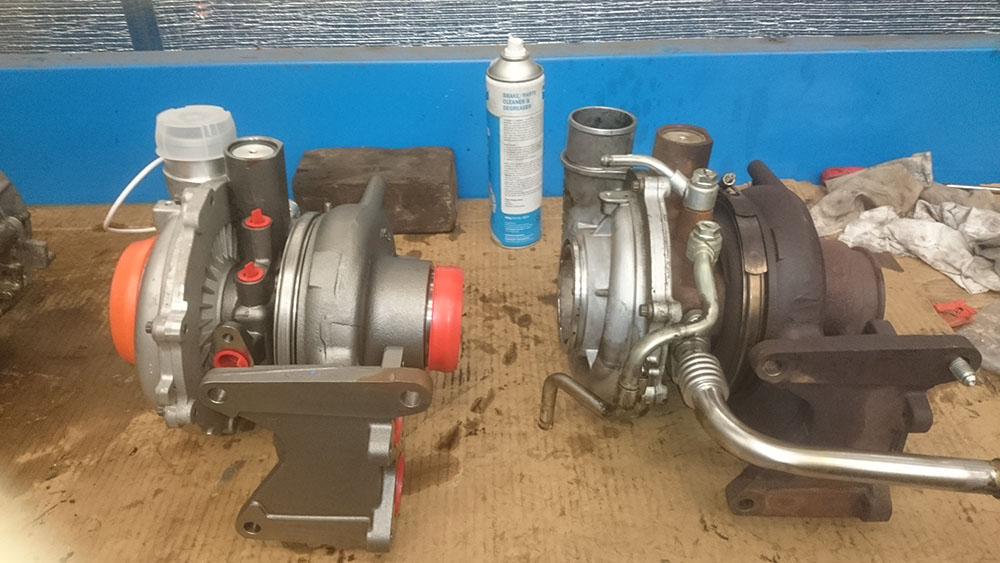 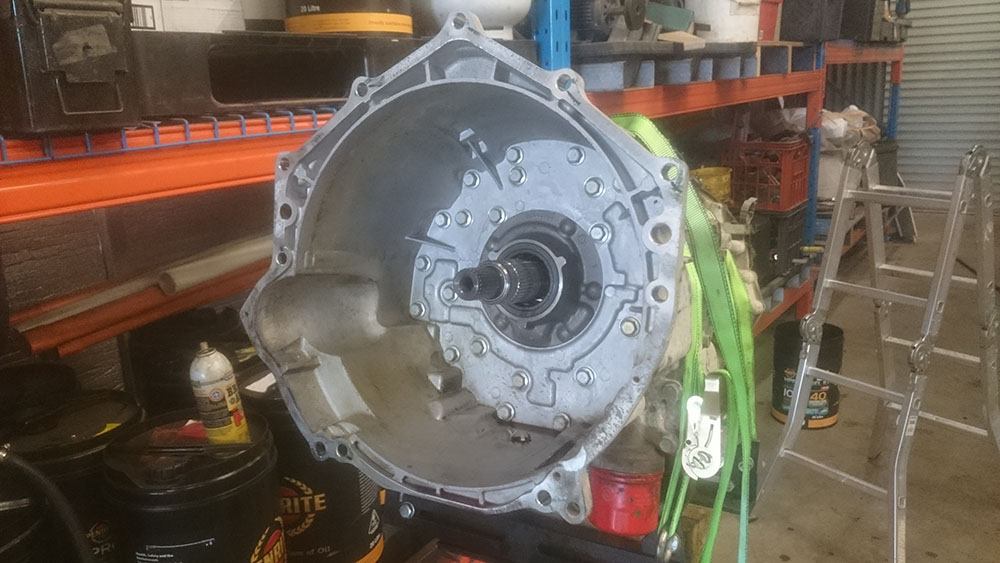 Image above shows the original Allison. The front rod seal was missing and I had to order it from the US which delayed the installation further. 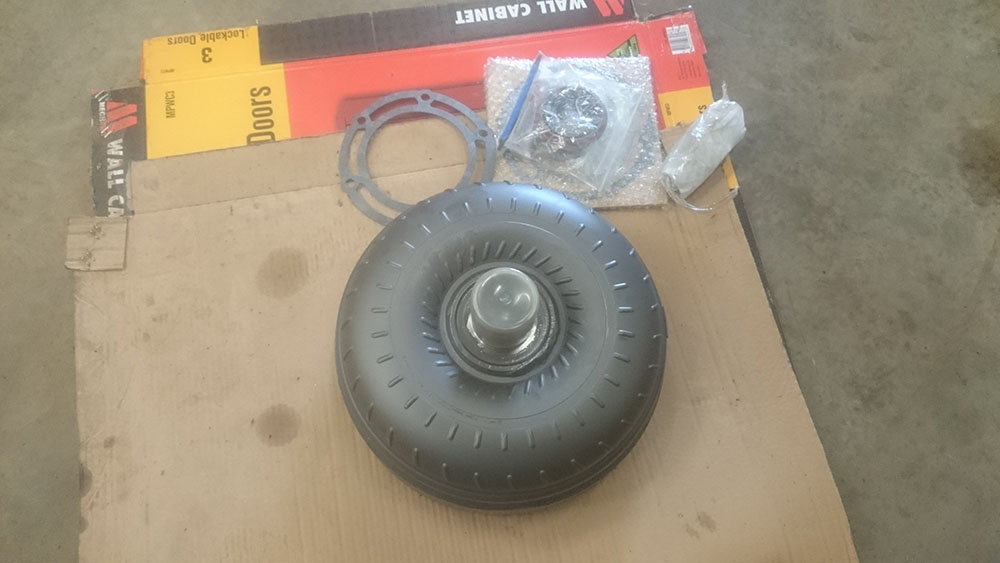 At this stage everything is installed. I had to remove the turbo again to remove a cap we left in the oil return line to protect the engine but forgot to remove when the turbo was installed. This is fixed now but cost me another weekend. My mate is on holidays right now and we left the truck sitting in his workshop. We will start the truck and test it on the next weekend. Hopefully everything is going to work.

We still have to flush the cooling system, but everything else is done including new glow plugs and drive belt. Oil filter and  fuel filter are changed. I had an alignment done but the bolts were not tightened properly by the people doing the alignment. Will have to go back for another alignment. Not really surprising considering the experiences with other businesses. This is one reason I do everything myself if I can, so I can only blame myself.