Have finished the programming and testing of my Multi Control replacement. Have changed the main screen a little over the first version. At first I emulated the original with a round knob. Not really easy to use with a touch screen. The slider was better but it was still a bit tedious to set an exact limit. This is mainly useful when we only have a 10 amp plug or only one lead connected. I made buttons for the mainly used limits and anything in between can be done with the slider. I did not visualise the charger mode as on the original or any errors. Could do easily, but that would be redundant to the central system or the CCGX alarms and state display. I’d rather have the unit sleep after a short period of use. I implemented a sleep timer to switch off the screen after one minute and it will also stop sampling the Modbus after that time. A single tap on the screen will wake it up and present the entry screen. I also have an option of a pin entry to prevent unauthorised use.

Now it goes in a box and when the black perspex sheet comes this week I will install it in the van. 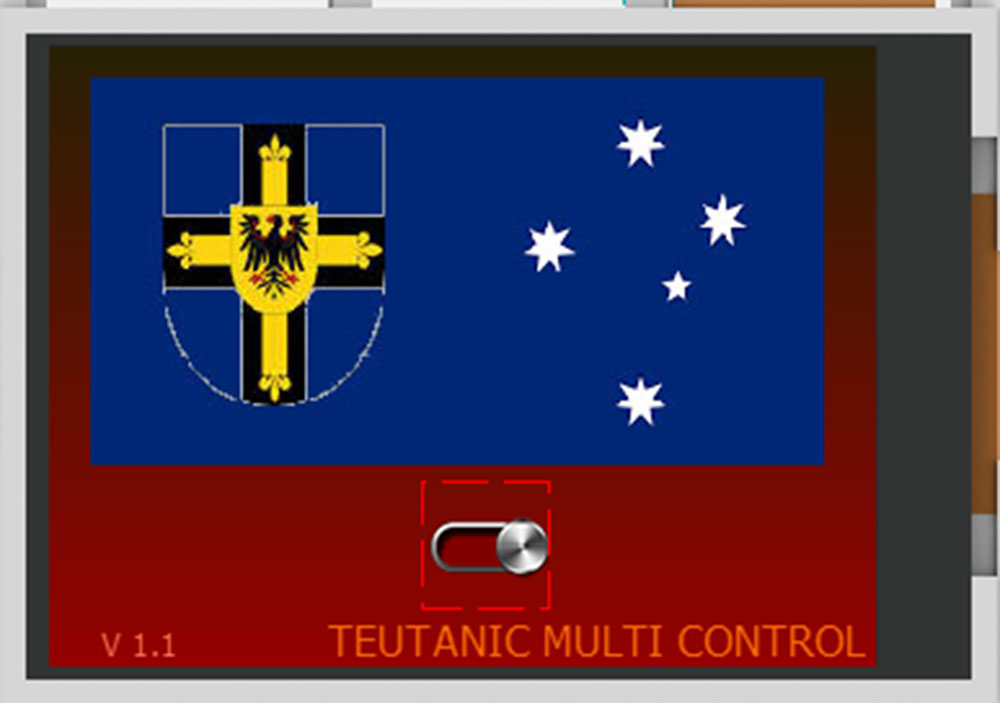 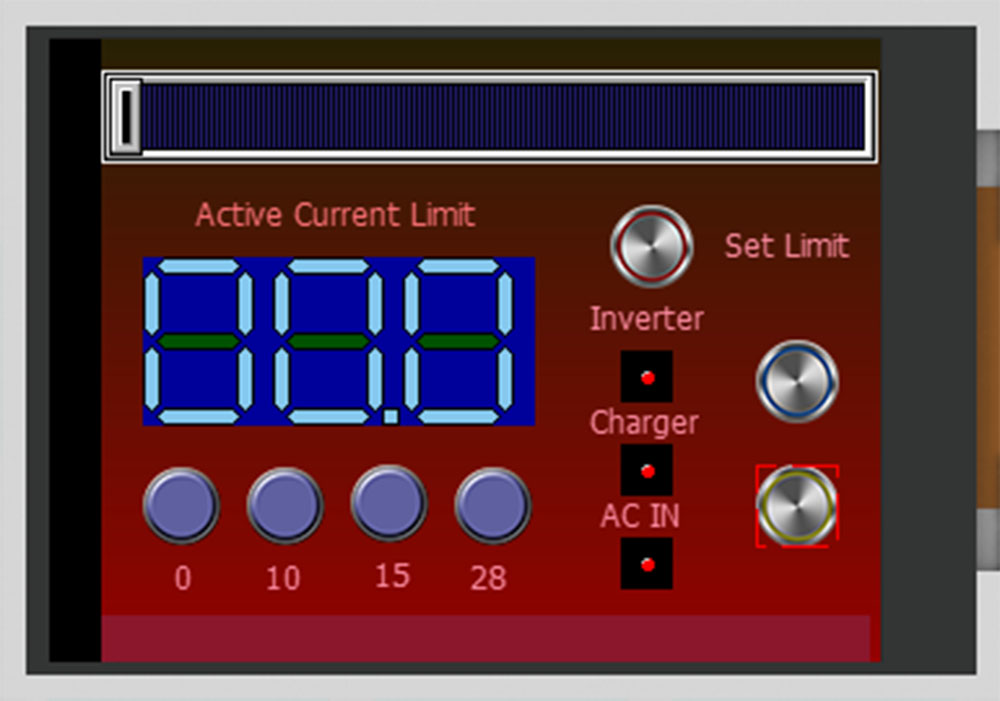