Today I also mounted the components of the BMS in a new box. I needed something bigger than the waterproof boxes I am using for the other components. It is still tight, but I did fit everything. I decided not to integrate the current sensors for the load and charge into the BMS although the Arduino mega has enough IO and programming space. I prefer this to be a separate node in the network.

The components are all in the box now. Next step is to prepare the front and rear panels of the box for the plugs to connect to the BMS to the battery cells and the cut-off relays for the load and charge. I also have an external screen with a separate box which can be mounted away from the actual BMS box. I also have up to 4 external temperature sensors and one inside the box to monitor temperature especially when balancing is on and the box creates the charge current to balance a low cell.

I plan to cut the holes for the panel connectors tomorrow after I have finished the air lines. 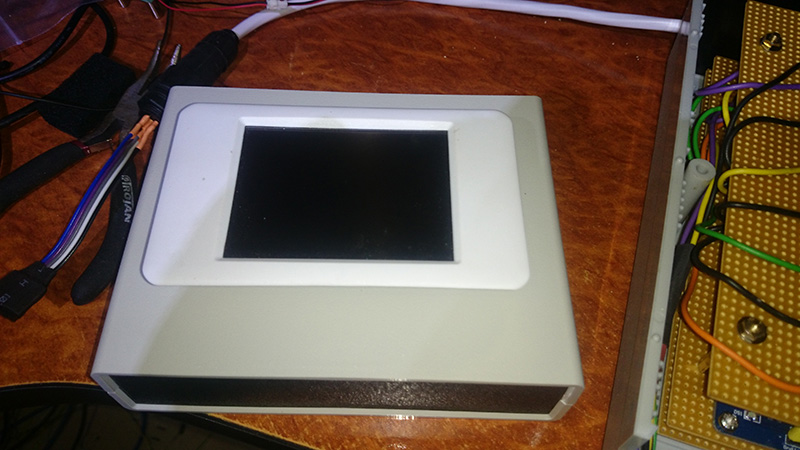 I also need to cut the panel for the screen connector in the separate display box.