Ten days now since I posted last. Lot’s of things were happening including some rubbish removal and clean up, electronic work, many little things on the chassis, my commercial project, some kite surfing, fitted the exhaust of the truck again  and some more shopping for parts. 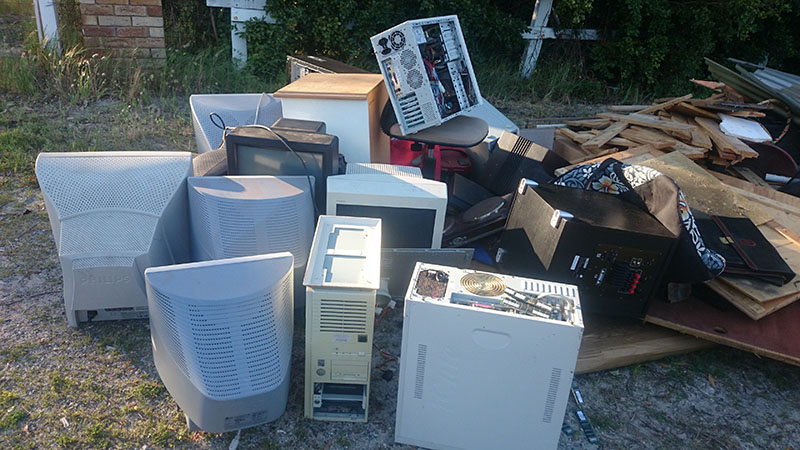 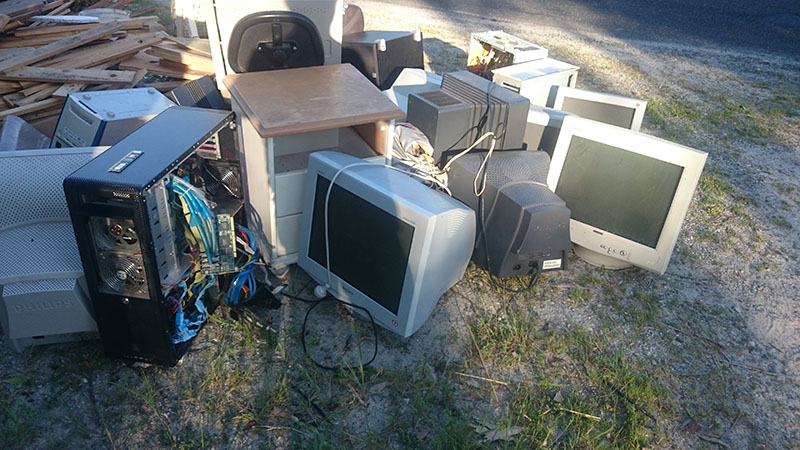 More than 20 years of my IT history went into the rubbish. A shame really, all still working but nobody would use a 21″ tube screen anymore. I also dumped my NeXT computers, some 26 years old. Way ahead at it’s time. We cleaned out some sheds and storage rooms and the big stuff is now gone. 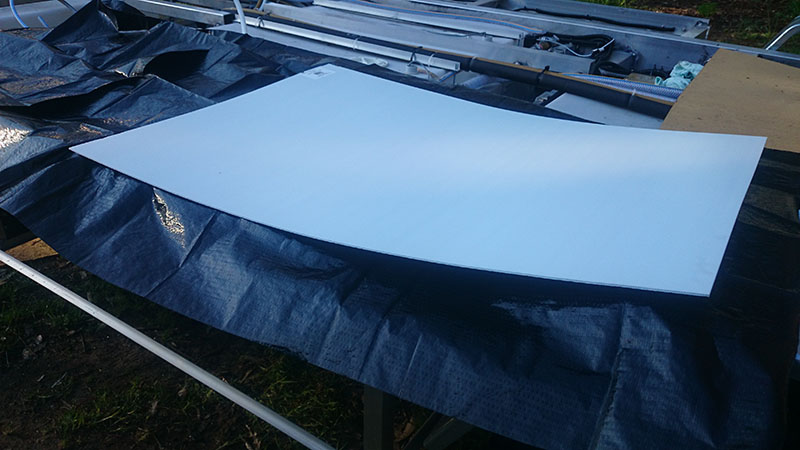 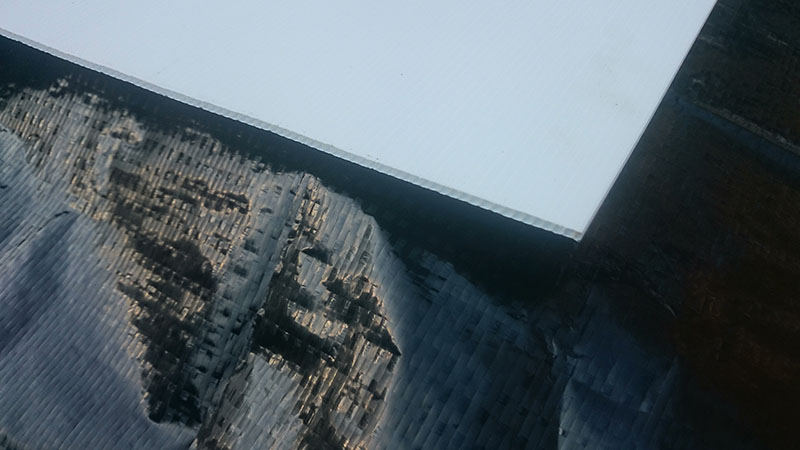 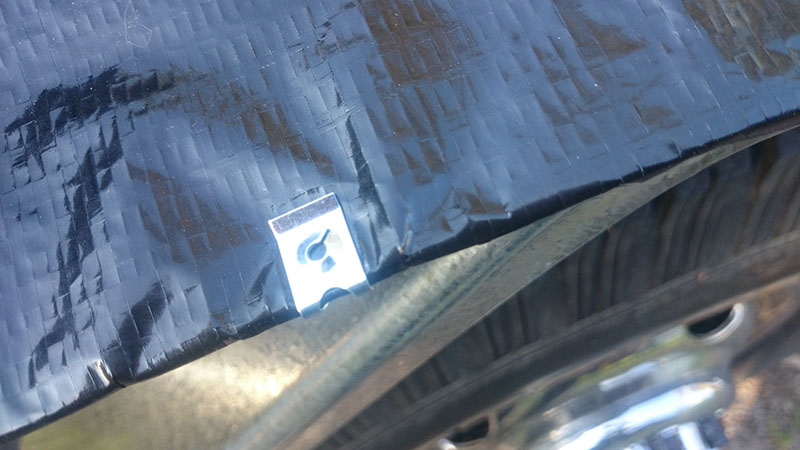 I picked up my 6mm honeycomb panels, which I originally had ordered for the underbelly cover. I have a foil, called bottom board from the US which is going to be the barrier on the underside. This foil is used on some of the better US 5th wheelers and as far as I know totally unknown here in Australia. This foil is waterproof and can be used as a water barrier, it is very tough and does not rip. I have looked at an alternative to the panels at tried if I can make the underbelly cover even lighter. I will use coreflute under the bottom board and u-clips to screw the sheets onto the alu frame. This frees up the 6mm alu honeycomb panels for mounting the solar panels. I have planned this to be able to lift the solar panels off the roof and angle them towards the sun when stationary. By using the coreflute instead of the panels I save around $1800. The bottom board is really cheap, $45 for the whole cover. It would be ideal under any caravan to stop moisture going into that cheap and nasty plywood floors, which are so common in caravans. 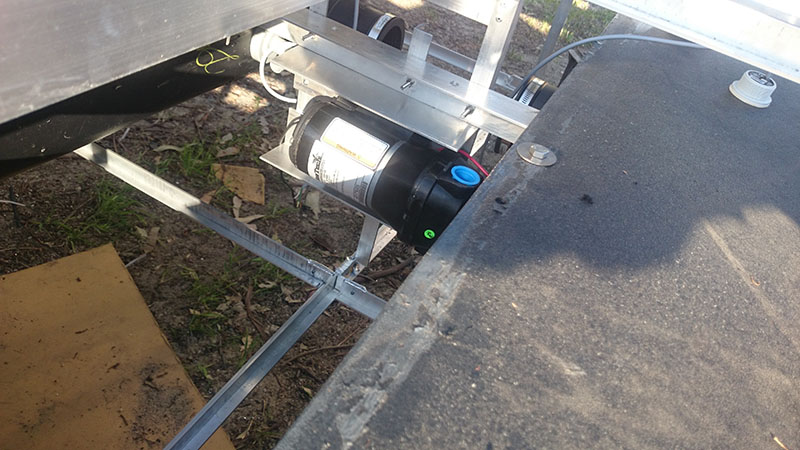 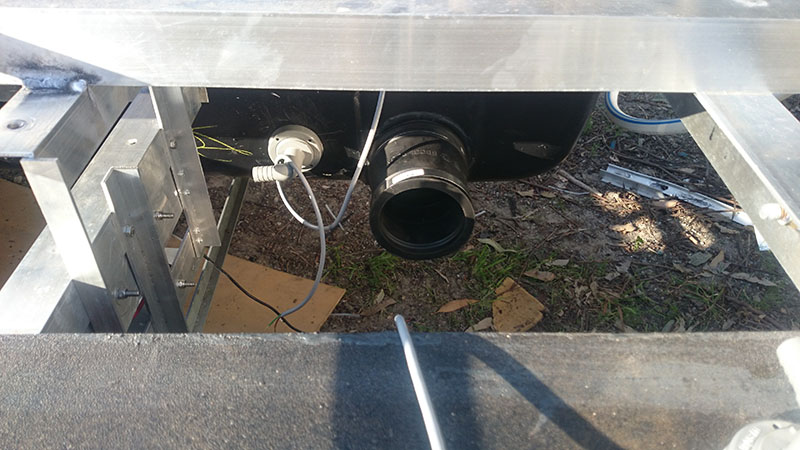 I fitted the flush pump for the toilet and the grey water outlet for this pump. There will be a strainer before the pump. 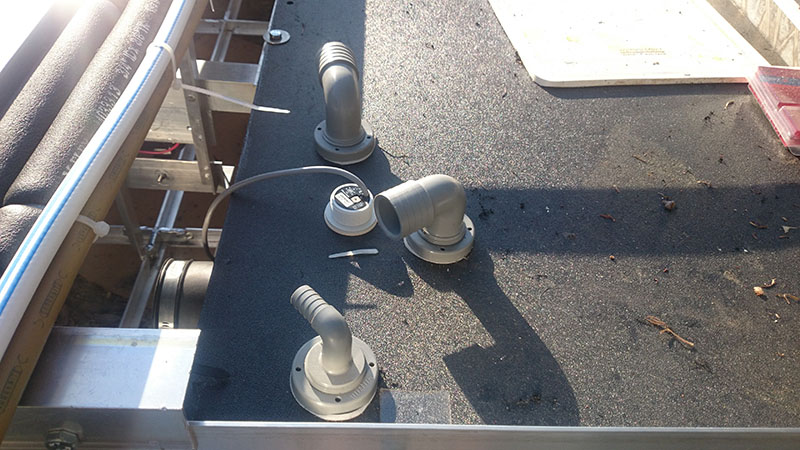 All holding tank fittings are now in. The shower drain and the vanity with washing machine are connected to separate tank inlets. No interference between any of the drains and proper diameter pipes. 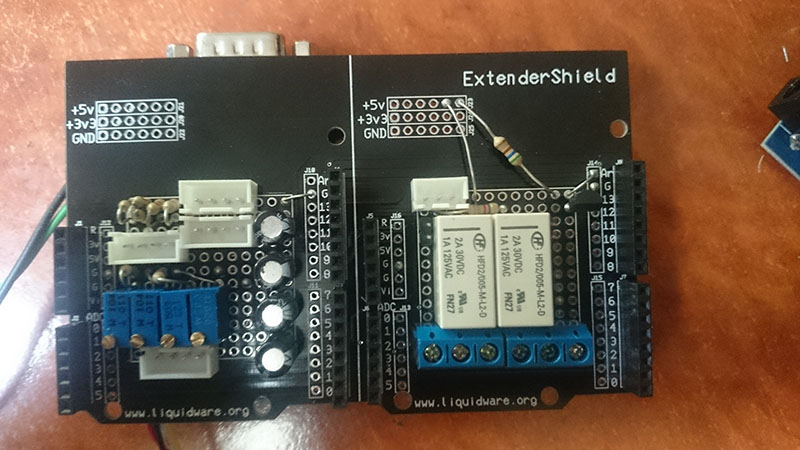 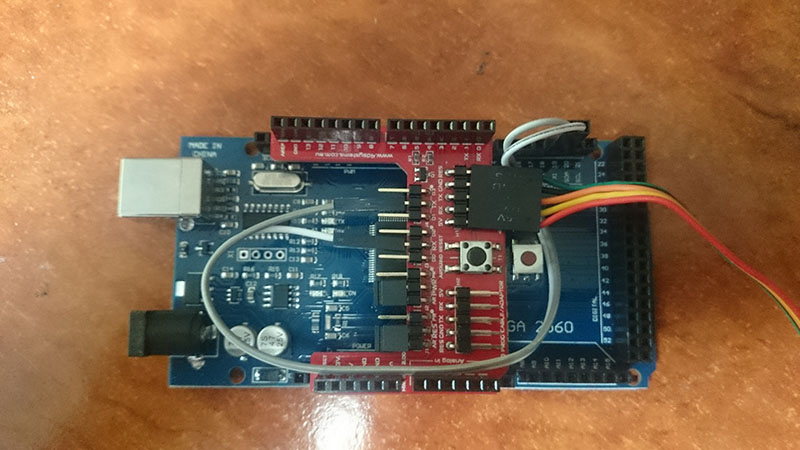 The Arduino mega with the 4D shield for the touch screen and above is the extender shield with some additional components. 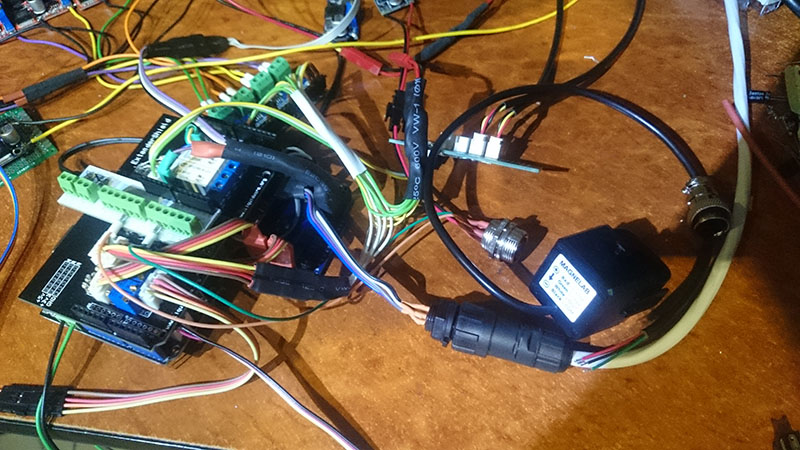 I also continued to work on the BMS. All the custom components are on the extender shield. The resistor matrix for cell voltages and the latching relays for the load and charge contactors.

All elements are attached now, the temperature sensors for the battery and the charger and inverter as well as the current sensors for load and charge. I also have now connected the touch screen with a longer cable to be able to mount it away from the actual bms box. The software is pretty much finished, just a few more options to program. For example I have a relay for an audible or optical alarm and one options specifies if the contact is closed permanently until reset or on/off with a settable interval and total duration of the alarm output. I also have an option which defines when a load or charge is to be switched off once an exception occurred. A delay can be selected to avoid separation of load or charge for minor variations of temperatures or voltages.

I also have taken all the measurements on doors, windows, hatches etc. including the weight of all the components and have amended the weights in my model. Several conversations with Vanglass about some details and we have now also decided how to make the outer frame for the slide outs. I don’t really like these plastic frames around the slide-outs. We will try something different. 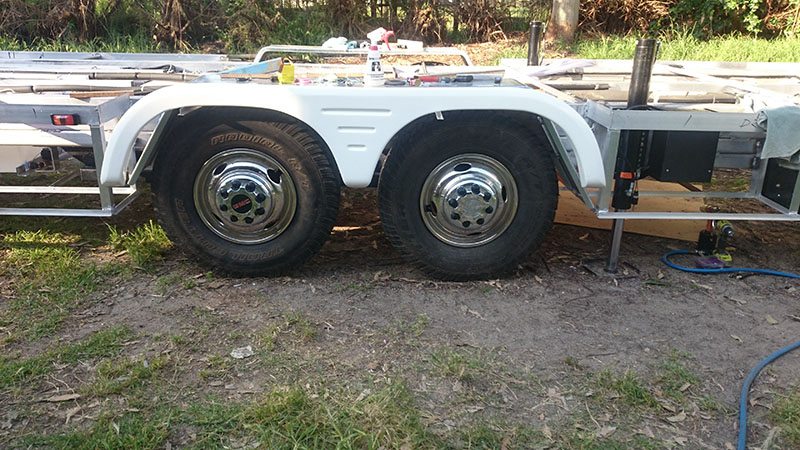 I also have positioned the fender skirts to finalise measurements for the cut outs of the walls.