Not getting ahead really well at the moment. The plumbing is not my strong side and it gets a bit boring, however it gotta be done. Today I had to take a step back before I could make a few small steps forward again. 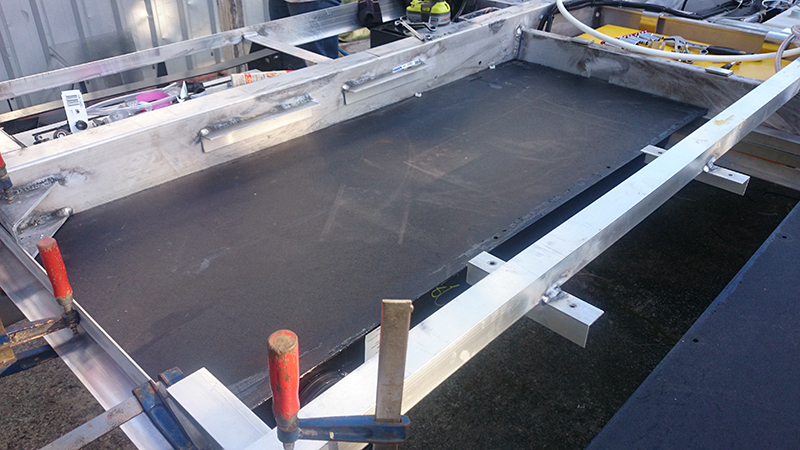 I had to relocate the rear holding tanks. It is a real pity since they were sitting very nicely, however they were too high and there was not enough space between the top of the tanks and the floor. I did not want the inlets going into the side, I want them straight in from the top and I needed more space to get the pipe and the knee in there. Another reason is the gate valve. I did not really look at it before I mounted the holding tanks. The gate valves have to be mounted in a certain direction which needed more space above the tank. So I had two reasons to lower the tanks as one can see in the image above. 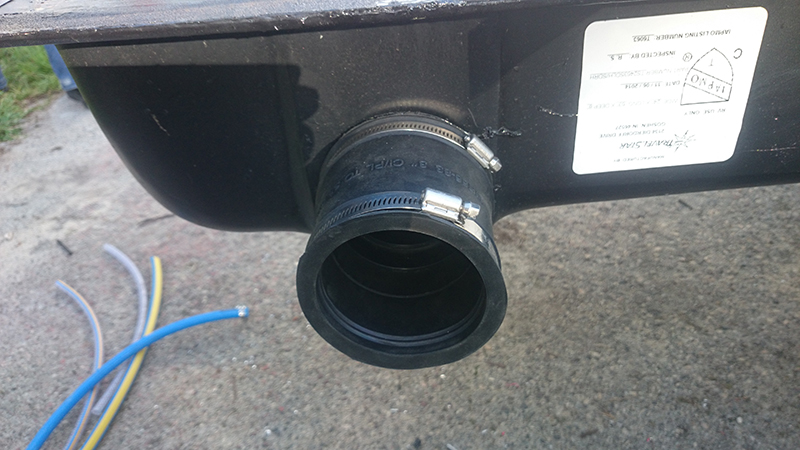 I have decided to finish the plumbing later and first do the rest of the cutting and welding. This needs to be done for the final measurement checks.