Had an answer from Tuson. Not very satisfactory though ..
I want to see a manufacturer or supplier not trying to shift the blame for something not working as the first part of a response.
How about just looking at the facts and what was said. It is so annoying that people cannot listen and always assume that one does not know what one talks about. Obviously there must be too many idiots they deal with to develop such an attitude.

So before I took it apart to fix their fittings I made a little video which nicely shows what happened to the ABS unit under pressure.

Here is the leak video.

Here is the same angle after I have fixed the top connection.

I took one fitting out and went to my specialist shop. They do nothing but brakes and the guys really know what they are doing, not that you find that too often.

I explained the situation and was told that the original fitting are thread sealing fittings and not seat sealing fittings. The difference is visible in the picture above.

For thread sealing fittings one should have a sealing compound to make sure the thread actually does what it is supposed to do.
The image below shows the same fitting on my hydraulic brake lock, which I installed and the thread is covered with a sealing compound and I did not have a problem. 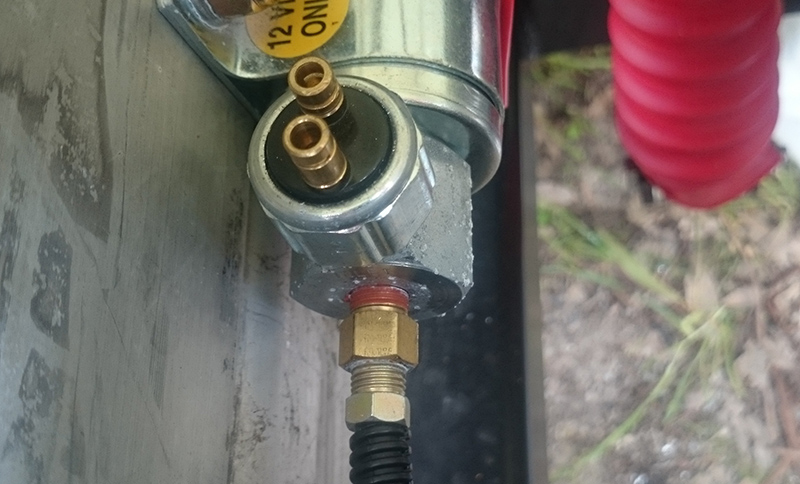 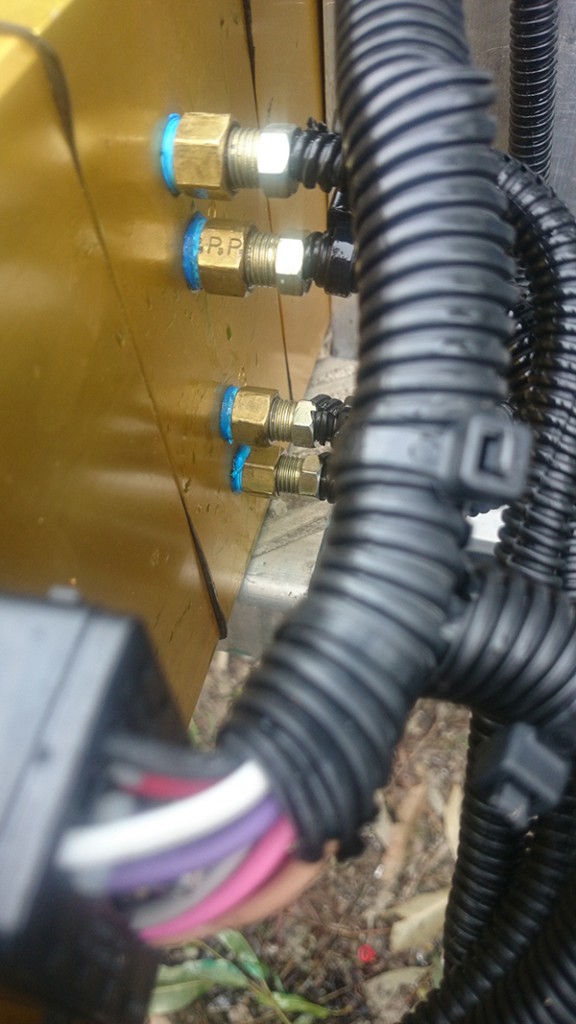 Next step was testing the brake controller. It started and found the vehicle via the OBDII port but did not find the trailer. Probably a cable problem .. all the lights work however, but I will check the cables again tomorrow. It started to rain and got dark, so that was it for the day outside.
I also had fitted all the required reflectors. So the only thing left is to make sure the brake controller finds the trailer. The brake cable works differently for the Directlink NE and the ActuLink actuator. They communicate via serial communication, not just a simple voltage over the cable.
Will see how I go tomorrow.

Tonight I will do some more electronics.